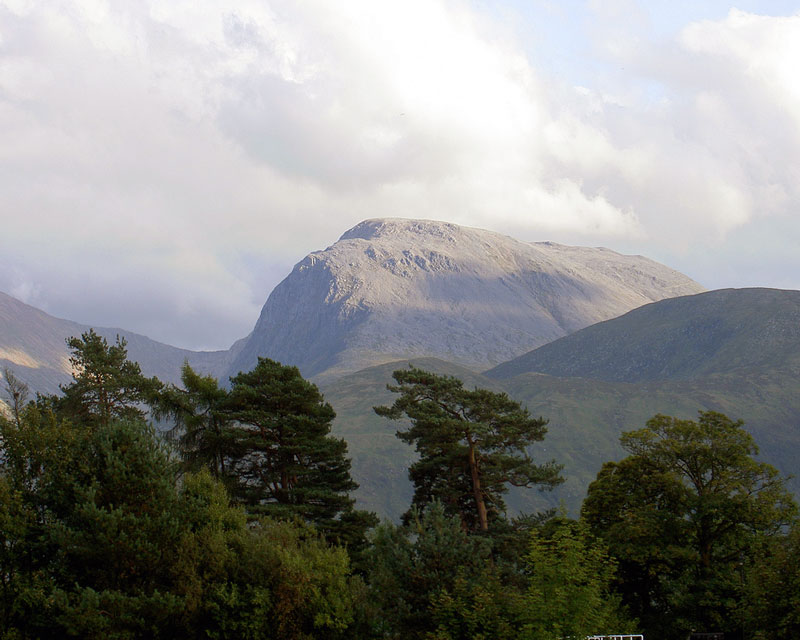 Find out about the Mountain Track 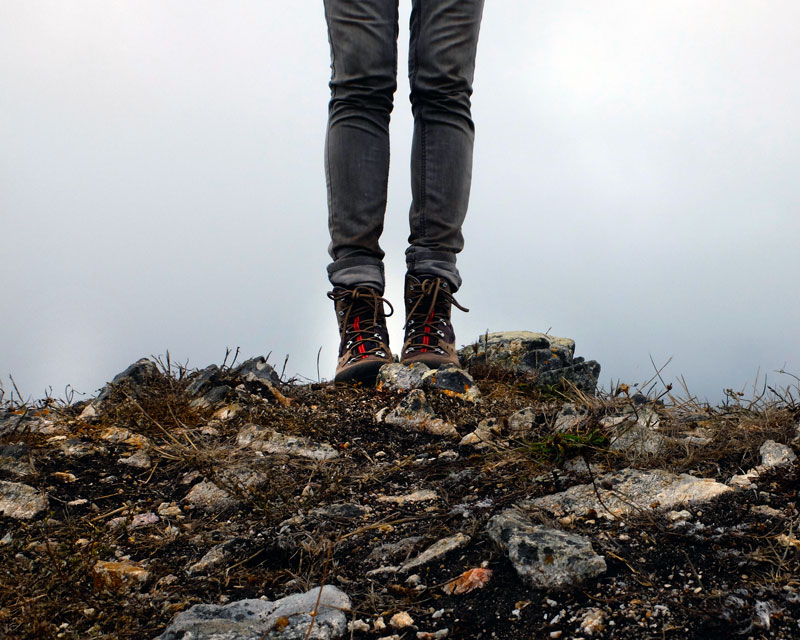 How long does it take to climb Ben Nevis? 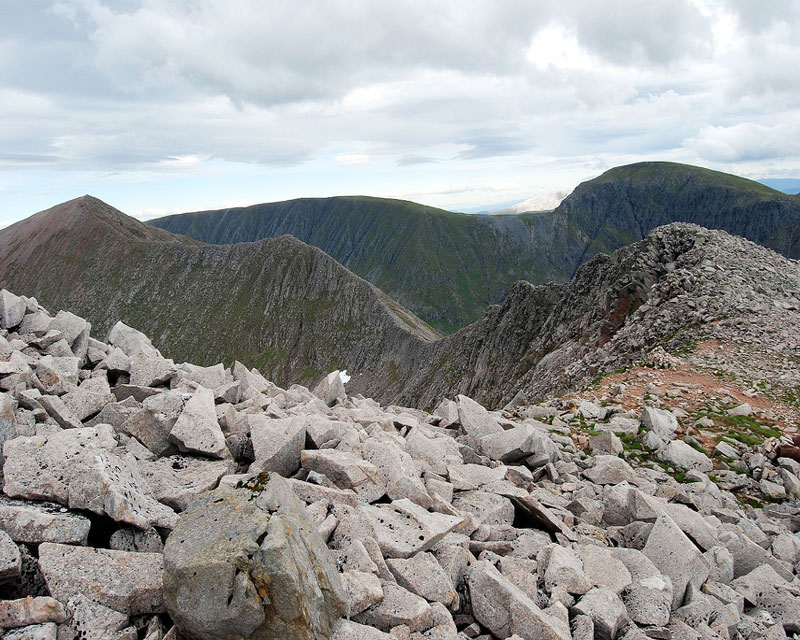 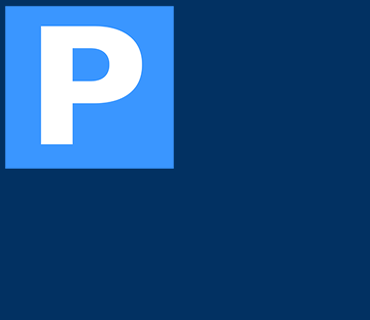 Where do I park to climb Ben Nevis?

Find out what's at the top of Ben Nevis

Ben Nevis (Scottish Gaelic: Beinn Nibheis) is the highest mountain in the British Isles. It is located at the western end of the Grampian Mountains in the Lochaber area of Scotland, close to the town of Fort William and is affectionately known as 'The Ben.'

Ben Nevis attracts an estimated 125,000 complete and a further 100,000 partial ascents per year, most of which are made by walkers using the well-constructed Mountain Track (Pony Track) from Glen Nevis on the south side of the mountain. For climbers and mountaineers the main attraction lies in the 600-metre (2,000 ft) high cliffs of the north face. Among the highest cliffs in the United Kingdom, they harbour some of the best scrambles and rock climbs at all levels of difficulty, and are one of the principal locations in the UK for ice climbing.

The Origins of the Name

The name, 'Ben Nevis,' is from the Gaelic, 'Beinn Nibheis.'  While 'beinn' is a common Gaelic word for 'mountain' the word 'nibheis' is understood to have several meanings and is commonly translated as 'malicious' or 'venomous' therefore giving the meaning of 'Venomous (or malicious) mountain.'

Another interpretation of the name Ben Nevis, is that it derives from beinn nèamh-bhathais, from the word nèamh meaning 'heavens (or clouds)' and bathais meaning 'top of a man's head.' This would therefore translate literally as, 'the mountain with its head in the clouds' although this is sometimes also given as the more poetic, 'mountain of heaven.' 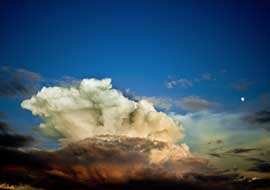 Find out what the weather's going to be... 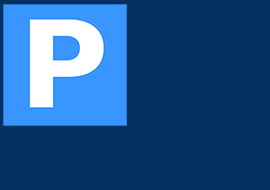 Find out where to park to climb Ben Nevis 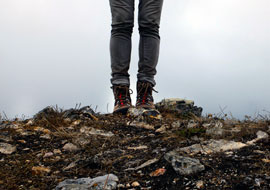 How long to climb Ben Nevis?

Find out how long it will take you to climb Ben Nevis. 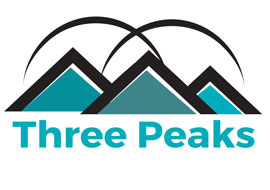 About the Three Peaks

Find out about the Three Peaks Event.